Government Companies Losses: The Problem Goes Far Beyond that of Employee Salaries

An article was published on the “The Marker” website that surveyed the losses of government companies throughout 2013, following the Government Companies Authority report presented to the Minister of Finance, Yair Lapid. According to the report, the companies with the highest level of losses over last year are the Israel Electric Corporation, the Israel Military Industries, the Agricultural Bank and Israel Railways. In total, the losses amounted to 809 million NIS, compared to 100 million in 2012. 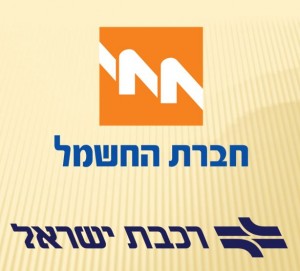 According to the report, the main points of which were published in the article, approximately 58,0000 employees and laborers are employed by government companies. The operating profit of the government companies in 2013 continued to drop, and according to the ministry of finance, this is an expression of the quality of management in these companies. The Companies Authority is attempting to take steps in order to improve the quality of management in government companies, such as establishing a group of directors, altering the incentives model for executives, making changes in regulations relating to employing relatives and more.

There is no doubt that the government companies’ issue and their losses is an economical problem of primary importance. I have certainly not performed a comprehensive study on the topic, but from my familiarity with the Israeli market, the problem is in essence the management of the companies – the problem is not only one of human capital, but rather includes other problems such as the level of computerization, functional efficiency, purchasing, pension payment model, bonuses, number of employees and the salary level. Of course, in every company there are specific problems, but these are the most prevalent problems.

The media published the statistic presented in the Authority’s report, stating that an employee of a government company earns two times more than an average employee in the market. This is an act of demagoguery, since the job descriptions of many of the government employees includes work in the field and shifts, which requires appropriate compensation that far outweighs a “usual” job, which doesn’t include work at nighttime hours or during usual rest days. This statistic is good for headlines, but not more than that. Moreover, this is also true for foreign countries, where the “electric and railway” employees in the private sector earn more in comparison to the average. A reduction of several percent from the salaries is not expected to solve the greater problem.

The word “privatization” is always raised as a solution for the problem of government companies’ losses. In privatizations, as we all know, there are successes and failures. It is not a black and white situation. It is necessary to take into account the type of privatization. For example, in the case of the T’nuva Company, the company was managed appropriately and was privatized to a private equity fund. The new owners raised the prices of it’s products while taking advantage of their monopolistic status in order to increase their profits. This is an example of a case where, when considering privatization of government companies, transforming them into private equity funds is not worthwhile. 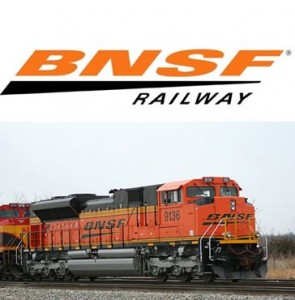 As is evident from the past passages, privatization is not a magical solution to all ailments of government companies. Standards must be set for the management of the companies, especially in the case of companies such as the Electrical Company and Israel Railways, which must be more economical. These steps must be taken with maximal caution, through issue of stock in the market; this is the only way to solve the problem. For example, one can examine the American Burlington Northern Sante Fe Railway Corporation – this company is managed efficiently, invests in future infrastructure and is also successful in reaping profits. This is a model that should be learned from, it is unnecessary to note that this is not a government company.

Posted by Barry Ben Zeev  / on July 28, 2014  / Comments Off on Government Companies Losses: The Problem Goes Far Beyond that of Employee Salaries  / in Blog