The Trump Effect: The Appearance of New Banks in the US and What it means

The global media recently reported a demand from investors for US bank shares.In addition to this trend, renewed interest has arisen regarding the establishment of new banks in the country. This trend arises following the election of American President, Donald Trump, and that has some importance to the discussion regarding the American bank system. 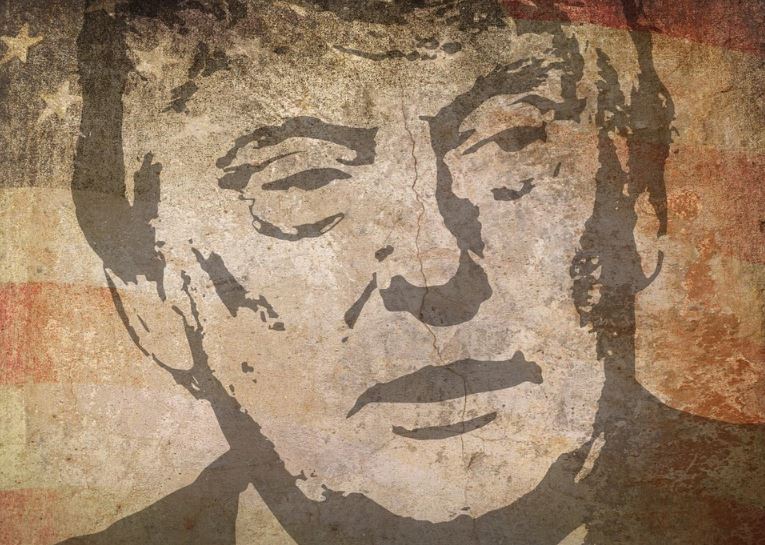 We will start by describing what happened in American banking over the last few years. In 2004, 7,555 banks operated in America. However, by the end of 2016, only 5,083 banks existed in the country – a drastic decrease of approximately 2,500 banks over recent years.

Two main reasons for the decrease in the number of banks:

Data indicates that the American market is strengthening

Five years ago, Non-Performing Loans constituted 4.5% of loans in the entire US bank system. By the end of 2016, the total of loans of this kind constituted 1.39% – this indicates the strength of the American economy. An additional and significant fact is the financial spread, which, in addition to the decrease in doubtful debt, was 0.66% – an extremely limited spread for the banks.

Recently, as stated, Donald Trump was elected as the President of the United States. In addition a Republican majority currently exists within both houses of congress. Due to the vast improvement in American economy, estimations suggest that the Republican agenda may be realizable, particularly with Trump as president and with a majority in congress for his party. For instance, it is expected that Trump willdesignate more funds to the business sector and less to welfare and medicine and reduce taxes for the business sector.

Steps that can increase bank profitability

This means: It comes as no surprise that in light of the new situation and the expectations from Trump’s government, there is an incentive to open new banks and reach a nice profit within a short amount of time.

Donald Trump may have suffered significant criticism on a variety of subjects, but when it comes to the banking system and the financial system in general – we expect to see somewhat of a decrease in bureaucracy – the business sector, and banks in particular, are extremely pleased with this. The small banks currently in existence and those expected to be established in the US, usually loan their funds to small businesses. This should encourage small businesses, as befits the American worldview.