Social Banks in Israel—Will They Succeed?

Recent print and broadcast media articles reported on several clauses that will be included in the banking section of the emerging Hesderim (Arrangements) Law. One such clause includes the promotion of the establishment of credit unions, more commonly known as ‘social banks’. The idea behind this is that the customers serve as owners of these banks, and thus the goal is not maximization of profit but rather the maximization of worth for the shareholders—the customers. 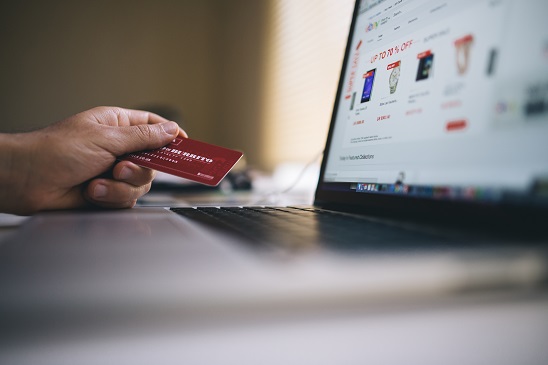 According to the plan, these bodies, when established, will be able to offer loans at a much lower rate and with lower fees than those generally offered today. Until now, the Bank of Israel held high requirements, in seeking to preserve the stability of these banks, and therefore these social banks were not established. Today, the Ministry of Finance plans to financially support this idea in order to encourage the establishment of these bodies.

This idea has been in discussion international as well as in Israel for the last dozens of years, mainly because of the financial crisis in 2008. We remember Bank HaPo’alim as one established as a social bank 95 years ago for the benefit of the workers, and the economic initiatives continued by the Histadrut which enjoyed cheap credit, but which over time acquired control of smaller banks, disappeared, and became privatized. Social banks are recognized around the world, one such is RaboBank, established for farmers in Holland, which became a strong and stable bank over the years.

A familiar claim against the government and the bank owners is that the credit margins taken by banks in Israel is high in comparison of those in the Western world, and that therefore there is a need to cheapen credit. While these claims may seem legitimate, statistical examinations show that credit margins and fees in Israel are around the OECD average. For example, the mortgage market in Israel is considered cheap, when taking into account the average payment over the years. Therefore, it can be said that in general, the Israeli public does not pay more than the average amount in the Western world for banking services.

Difficulties in Establishing a Social Bank in Israel

Establishing a bank today requires computers, the implementation of regulations, adherence to laws regarding money laundering, etc. –in other words, complicated activity. Those interested in depositing money in a bank of this sort, which would be used for loans, need to be sure that they will receive the money in return when they submit a request. The theoretical question is whether a social bank would be sustainable with a smaller profit margin from credit and both higher interest rates and lower fees for those depositing sums, while complying with all legal provisions. I doubt such a thing is possible.

An additional question is: how would the new social banks recruit customers? Take the existing situation in Israel today —small banks like Bank Igud (Union Bank) and Bank Yerushalayim (Bank Jerusalem), which offer significant discounts relative to the larger banks, do not have a flux of clients. Why? It seems that the public prefers the security of a large, stable bank. Therefore, before implementing such measures, we should examine whether the current situation permits it. In light of the nature of the public, the chance that social banks in Israel will succeed is doubtful.

The cost of establishing a bank in Israel, while abiding by regulations and laws, is a particularly complex task. I do not see how it is possible in this day and age to establish a small, trustworthy bank that operates without the danger of insolvency and which provides loans at a low interest and efficient banking services. In addition, we must take into account the reality in which we live: if social banks were once a necessity, the reality today is completely different—there is no social cohesion and the world of values has changed, such that every person considers their own personal profit, and less about the whole.