Expected Reforms in the Israeli Banking Market—What are the Consequences?

The Shtrum Commission for increasing competitiveness in banking and financial services has not yet completed its work; however, it seems that that the expected reforms will consist of several sections—amongst which, Bank Leumi and Bank Hapoalim, the largest banks in Israel today, will sell their two credit card companies—Leumi Card (Leumi) and Isracard (Hapoalim). In my opinion, the significance of this step must be thoroughly comprehended. 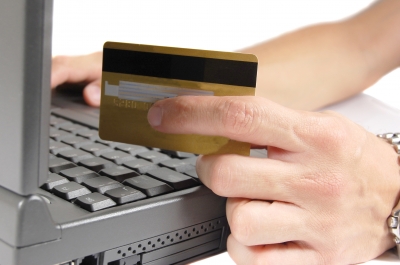 The credit card companies in Israel handle payments for the majority of businesses in the country that accept credit cards. It is common knowledge that a large section of the consumers carry credit cards and use them to perform payments. This activity is an operational one that brings in a variety of fees from both the cardholder and the business sector. An additional activity is the extension of credit lines to customers through their credit cards—that is, consumer credit for cardholders—as well as the execution of financial transactions with vouchers for businesses—financing mainly for small businesses.

The State’s intention is, of course, to cause an increase in competition in the field of payment and credit, inter alia, by bringing in new owners that will operate independent credit card companies, that are not under the control and management of the largest banks.

Examination of the Two Latest Grand-scale Reforms in Israel

If we take a moment to examine the two largest reforms carried out here over the last few years, the Bachar reform and the Cellular reform, one can deduct the following:

Returning to the Credit Market

Around the world, consumer credit through credit cards is more expensive than consumer credit provided by banks. This is the situation throughout the Western world—and in Japan. In my estimation, there is an illusion that new ownership of credit card companies in Israel will reduce interest rates on consumer credit—however, the reality in the world shows us that this is not the case. With regards to the payment market, it is difficult to predict whether prices will drop, because one has to take into consideration that payment operations in Israel are carried out efficiently by all of the credit card companies. I expect that a certain decrease in tariffs will be applied, but there will definitely be no increase.

To summarize, if the goal of the reform is to reduce cost of consumer credit, I do not expect that it will happen; however, if the goal is to weaken the “big” banks—that, almost certainly, will be achieved.